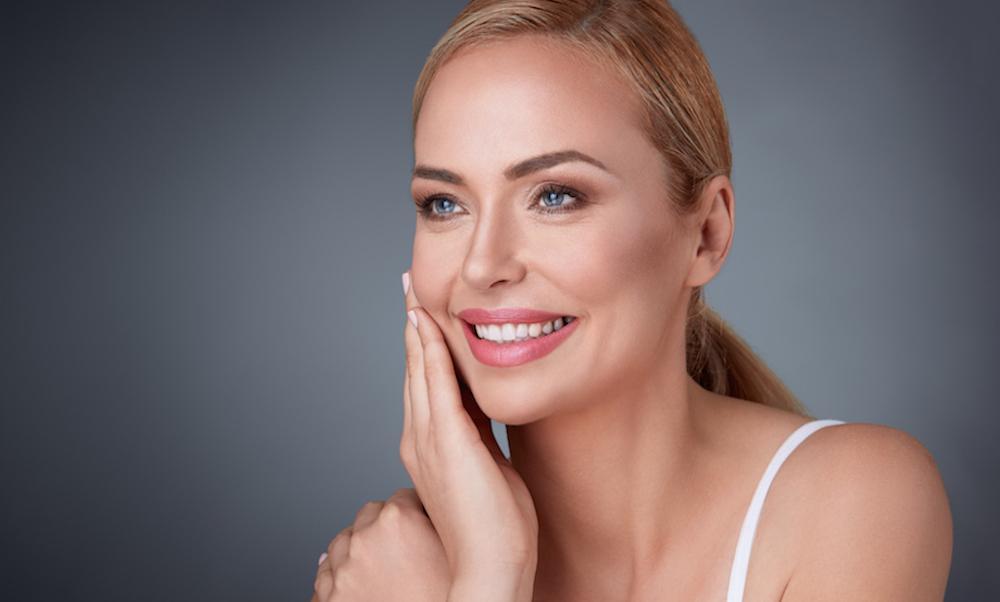 Platelet Rich Plasma, known as “PRP” is an injection treatment whereby a person’s own blood is used. Blood contains red cells, white cells, platelets and plasma. Platelets are very small cells in your blood that are involved in the clotting process. PRP is obtained by separating the plasma and platelets.

When these separated platelets are activated and re-injected into the area to be treated, they release a number of enzymes or growth factors which promote healing. This process also attracts stem cells in order to repair tissue. In PRP injection, the patient’s own blood is processed at high speeds, resulting in higher concentrations of the patient’s own growth and healing factors, which are then injected into the injured area promoting a more potent healing response.

Though it has a name that sounds like something out of a horror movie, the Vampire Facelift is actually a very safe and effective, non-surgical facelift treatment. The Vampire Facelift, or PRP, involves extracting a couple of dessert spoons of a patient’s blood from their arm and spinning it in a centrifuge to separate the plasma – the fluid part – from the red and white blood cells. The concentrated plasma, which is rich in platelets – the part of the blood rich with growth factors – is then injected into the face.

The Vampire Facelift is a luxury treatment which has received the approval of many celebrities including Kim Kardashian, Bar Refaeli and Rupert Everett. To avail of this amazing service and their incredible results, contact us today and schedule your Vampire Facelift! You won’t regret it! 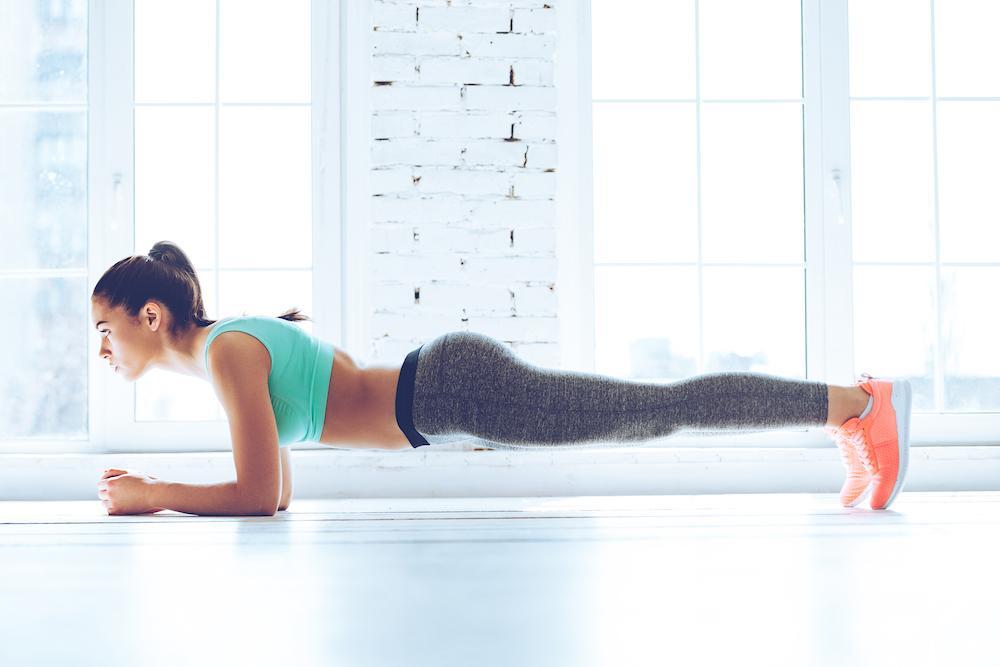 Our patients cant get enough of our Cryotherapy sessions and the amazing benefits they receive from them! 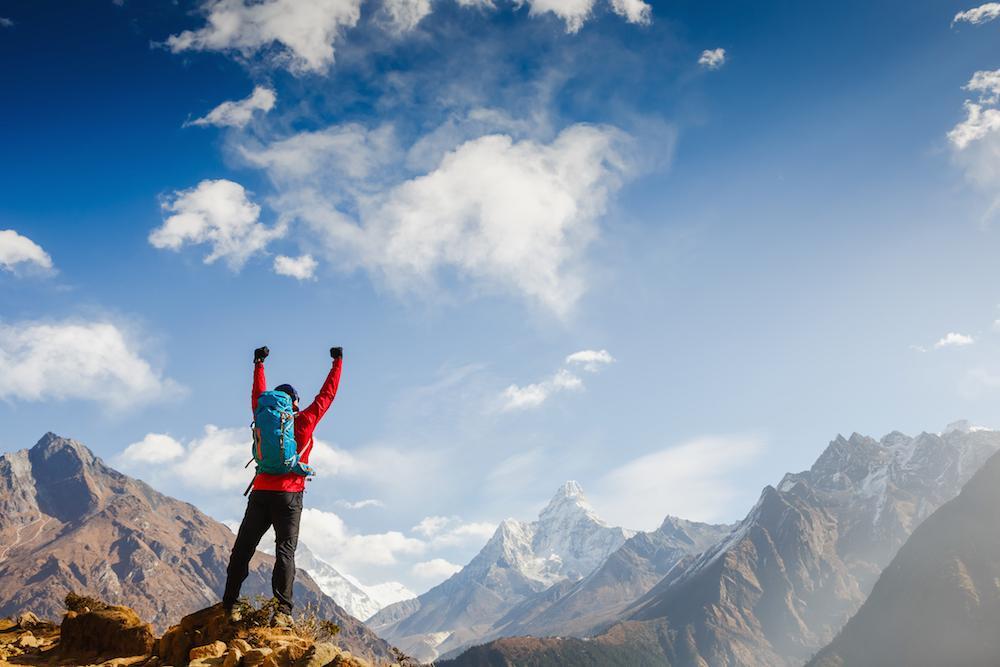 If you are passionate about health and want to make a difference, this could be the team for you! Throughout the year our Health Awareness Team sets up our booth at different conferences to provide people with information on their health and... 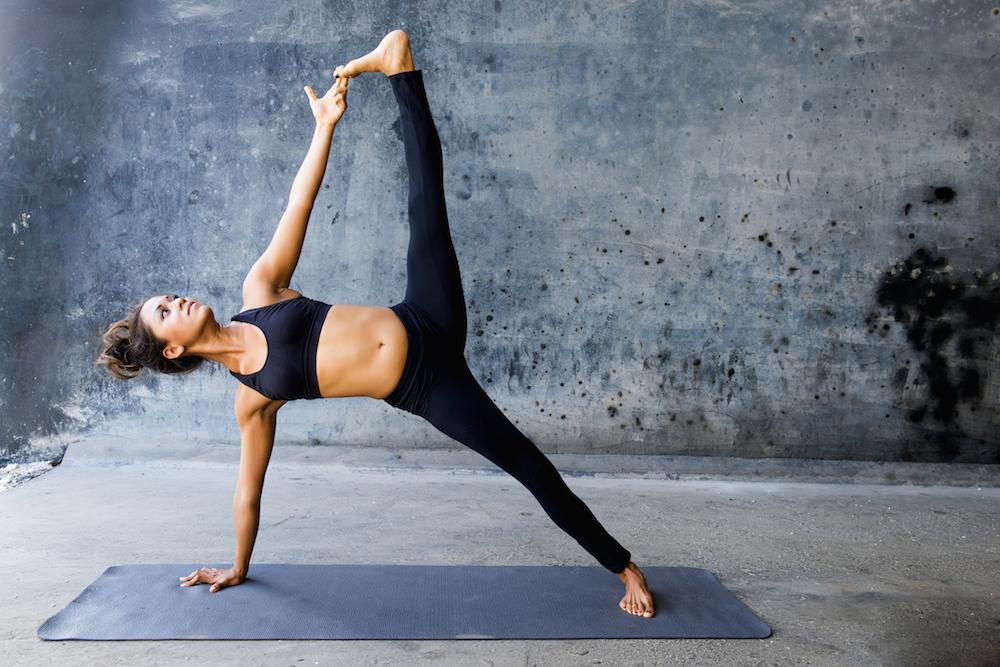 Rapid Release Technology is a non-surgical holistic treatment alternative to medications and surgeries. After muscle injury or overuse, scar tissue forms in the body. Constructed from the same tissue as skin and collagen, scar tissue has no blood... 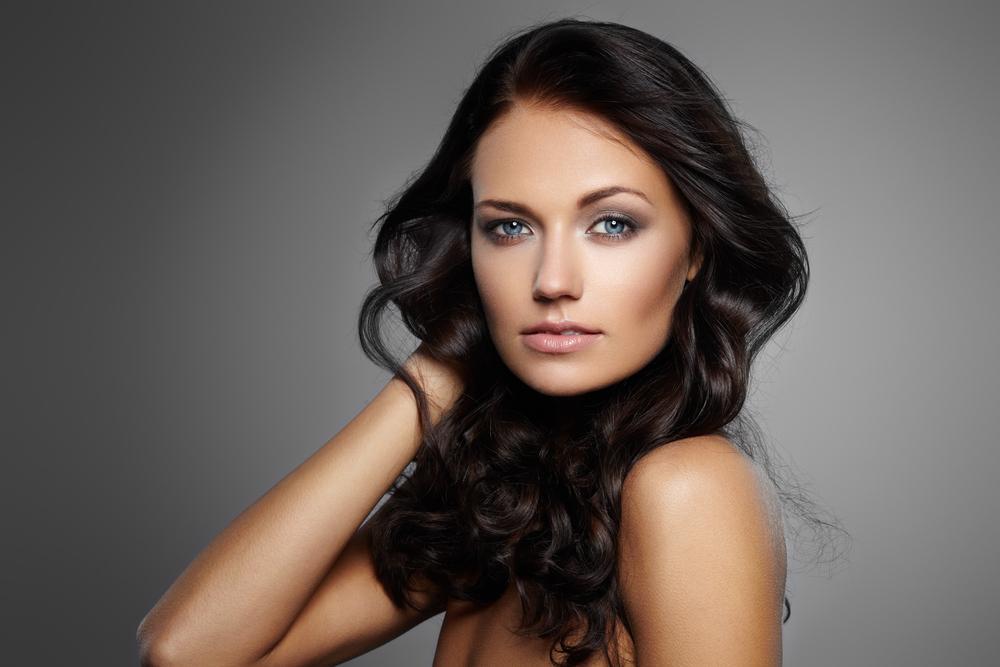 Get your Week off to a Smooth Start!

Botox not only smooths wrinkles on your forehead and around your nose, eyes and mouth but it can also prevent excessive under arm perspiration and can prevent chronic migraines. Botox is the first and only FDA-approved treatment for Chronic Migraine... 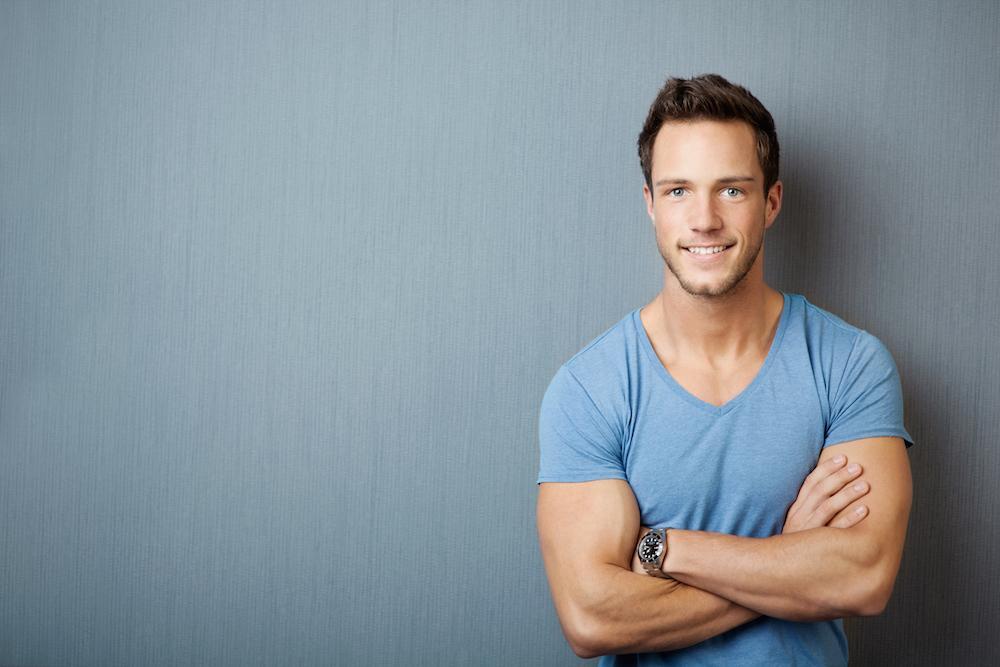 Restore your confidence and feel like your self again with PRP Therapy at Thrive Full Body Wellness! Platelet rich plasma (PRP) is concentrated blood plasma which contains approximately three to five times the number of platelets found in normal... 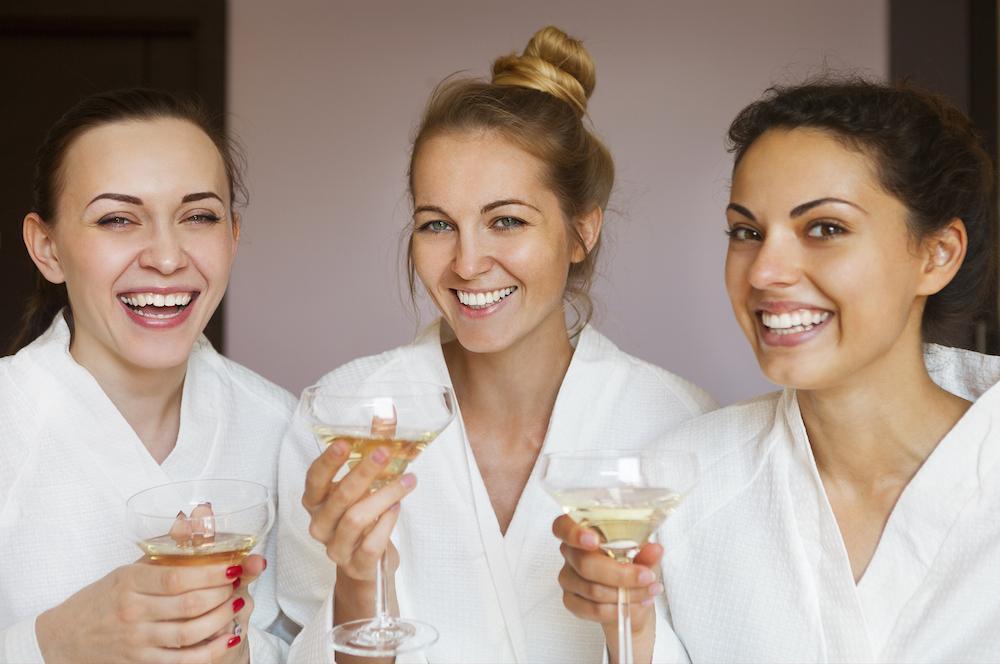 We’ve got your Hangover Cure in the Bag!